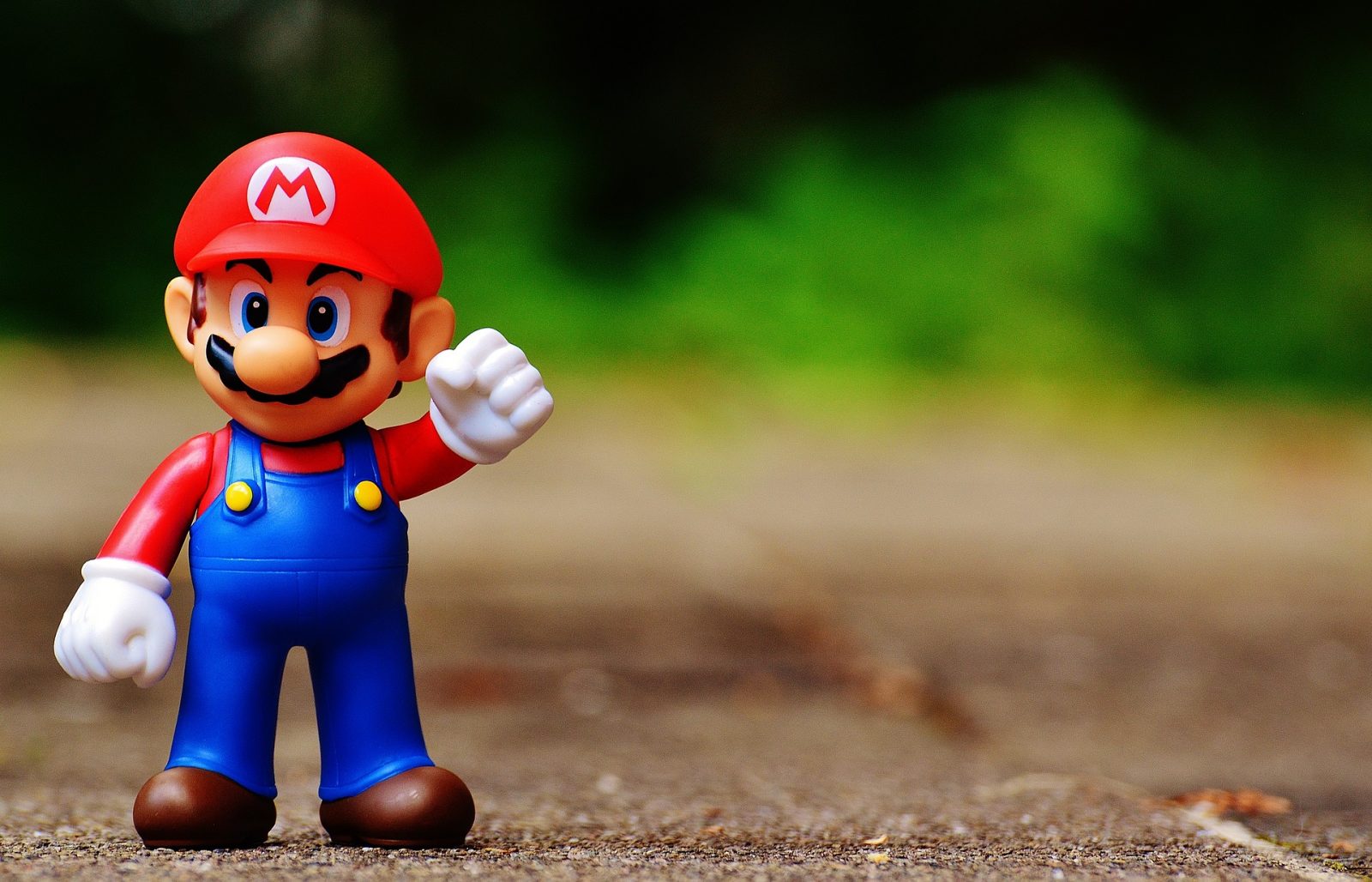 When it comes time to announce a collector’s edition for a game, there is always a long line of super fans ready to shell out a generous amount of money to get hands-on one-of-a-kind figurines. Some of these figurines range from small to giant.

Here are a few of the coolest, rarest, and simply the best video game figures ever made.

The detail put into making it look like a real-life version of him. Not only are there no mistakes, but he has pipes coming out where they need to be. He is a 10 out of 10 in our book.

This figurine has to be one of the best-looking female video game figures ever made. We can’t picture any other company besides Hot Toys making something better than this. She looks like she just came out of the game and into your collection.

The quality, detail, and packaging are perfect for this action figure. Not only did they make it to scale, but they also added some articulating parts so you can pose him how you want. This 1/6 scale figure is a smart buy for any Uncharted fan.

This is one of the best-looking figures out there, if not the best. They put so much attention to detail in all parts of this figure that it becomes something else entirely; an art piece. We recommend getting your hands on one of these bad boys before they go extinct (they might already be gone).

These two little bobbleheads are perfect for any Fallout fan who wants to expand their collection with more unique pieces. They’re not overly detailed but have some excellent little parts done in a cute style. If you’re looking for something else besides the big figures, then this might be best for you.

Not only does she look exactly like she did when we first saw her in Final Fantasy VII, but they also gave her some adjustable clothes with gaps and openings. You can even change up the positions of both arms and legs with these kinds of figures.

He is a fantastic piece of work from top to bottom. They put so much detail into making sure everything looks exactly how it does in-game. His best feature has to be his interchangeable hands. You can have him holding a gun or pointing, open handed, or even closed fist.

Not only are the details out of this world, but they added magnets so you can stick them on metal surfaces. This figure also comes with two outfit changes and multiple weapons to choose from. The best part about this figure is that it is so big. Definitely not one to miss out on if you’re into video game figurines.

The best part about this figure is that it has multiple interchangeable parts. You can even change how she looks to make a custom version of the character. They also included some accessories like pistols, shotguns, and knives so you can pose her however you want.

This goes out to all the gamers who love Fallout and their figures just as much as them (if not more). This figure captures what it’s like looking at the in-game character model. He comes with multiple interchangeable parts, including a posable hood. Best of all is that he is holding Dogmeat, which is also detailed to perfection.

This figure features some cool little accessories like knives, pistols, and even the rifle he uses in-game. The best part about this figure has to be the fact that it comes with two different heads; one that pops up into place and another that you have to put on yourself. This might get difficult if you’re not experienced, but it looks pretty awesome when done right.

Another basketball player action figure. This time it’s something else other than just a man, though. When you first look at this thing, it seems like a normal man with super long arms and legs, but that’s where things get interesting. Turn him around and you’ll see that he has ripped off his skin to reveal little baby arms inside of him. He also comes with an interchangeable head so you can display the mask however you’d like.

This one is definitely for the best collectors out there who are looking to take their collection to another level. Not only does this come with loads of different swords, but there are also little monsters that are attached to the swords. It also comes with a stand that includes Geralt’s name on it, which is pretty awesome if you’re trying to make your collection look the best.

The best part about this warrior isn’t just how cool he looks or all his different weapon variations. Nope, the best part is how much detail they put into making sure everything looks accurate from the game. The best example? How he holds his axes so skillfully. Even though it takes some time for them to get this right, it was totally worth it in the end.

Borderlands had a lot of fantastic characters, even some that looked pretty scary. My personal favorite psycho is the one who looks like he just dipped his face in red paint and decided to go after you with a shotgun. If you’re trying to get a good idea of how this figure looks, though, we guess a better example would be their warrior action figures. This one’s best part has to be all the different weapons it comes with, so you can recreate your best moments from the game.

No matter what Blizzard video game you play, I’m sure you’ll find an action figure for it somewhere. If this doesn’t convince you, we  don’t know what will. This one features Reaper making his best “jack-o’-lantern” impression. He even comes with a bit of pumpkin bomb that he loves to use in-game.

The best part about this figure is all the detail they put into it, from the amazing outfit he’s wearing to all of his accessories like weapons and staves. All of these things make me feel like I’m looking at an actual person instead of just some random object or model. Even if you’re not familiar with this game, it’ll still look pretty awesome on display.

After looking at so many great action figures, it’s sometimes hard to find one that really stands out. This is why we  think this figure is best. Not only does it come with a massive sword and shield combination, but his entire outfit changes into something else when you take all the armor off. It’s pretty awesome to see how much thought went into the design of this figure.

This turtle might be best because he has everyone’s favorite accessory: nunchucks. Since there were four turtles released in this series, they each came with different weapons to best compliment their personalities. For instance, here you can see that he has come prepared for some serious action with his nunchucks. No matter what you’re into or how much space you have available, I’m sure they’ll have something that best meets your needs.

How does a katana sword sound? Well, if it’s not enough of an answer for you, maybe the best part about this figure is the fact that it comes with two swords instead of just one. This might be best because of all the detail that went into making both swords look exactly like they do in-game. The best part is that you can even take them apart to see what’s inside.

We suppose this figure best represents Fallout 4 because of how cool the power armor looks. This one even comes with a little minigun, so you have everything you need to defend yourself in style. If anything, though, this best shows just how far action figures have come over the years thanks to all the detail they put into it.

For those who believe that video gaming is a good thing, collecting figures like these may be a worthwhile hobby.