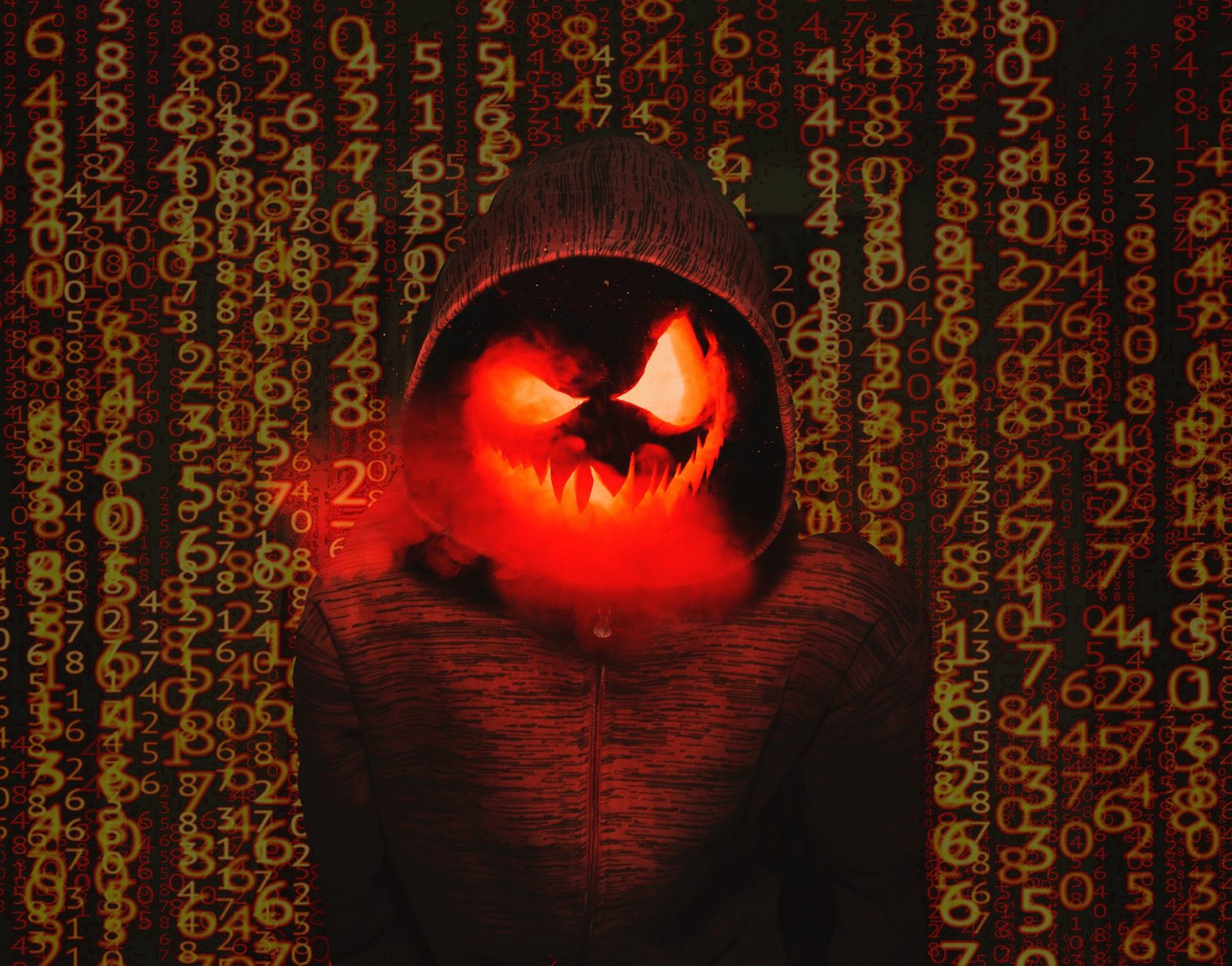 Looking for a horror game that will keep you up at night? Check out Bloober Team’s selection of spine chilling titles. From the atmospheric Layers of Fear to the intense Observer, these games are sure to send shivers down your spine. But which one is the scariest? Let’s take a look.

Layers of Fear is a story about madness, obsession, and growing dread and creeping horror. Step into the shoes of a painter striving for perfection, who’s trying to complete his magnum opus in an old mansion. However, he has no idea that his masterpiece isn’t what you might expect it to be… Instead of finding answers through finishing the painting, you must face the consequences of your actions and the things you have done to move forward.

If you’ve seen Blade Runner, Observer is the game for you. It takes place in 2084, when humans are considered obsolete and hazardous, with cybernetic modifications installed into their bodies to make them more human-like.

The protagonist of this game, Daniel Lazarski, works for a special division of the police called “Observers”. Their purpose is to hack into people’s minds to investigate crimes or simply find missing persons. This horror game takes players through dark neon cityscapes while making your way through puzzles and story driven exploration.

Blair Witch is a reimagining of the classic horror franchise. Instead of chasing ghosts, you play as one of three characters tasked with discovering what happened to their missing friend set in 1996 Black Hills Forest. This game takes place during 3 days over 4 hours. You’ll have to manage your supplies and stealthily hide from creatures that are said to inhabit the forest.

In The Medium you use your psychic talents to solve puzzles that exist in both the physical and spirit realms simultaneously. Solve problems from both worlds with your supernatural powers, unearth deeply frightening facts, and outlive encounters with The Maw – an entity formed from an indescribable tragedy.

If old-school survival horror games are your preference, then Basement Crawl is your game. Set in a dark and creepy basement, this asymmetric multiplayer horror game pits four players against one as they crawl through procedurally generated labyrinths to gather items and survive as long as possible.

Why We Love Horror Developers

Bloober Team horror games offer an original twist on the horror genre. If you love classic, well-designed scares, then check out this AAA indie developer.